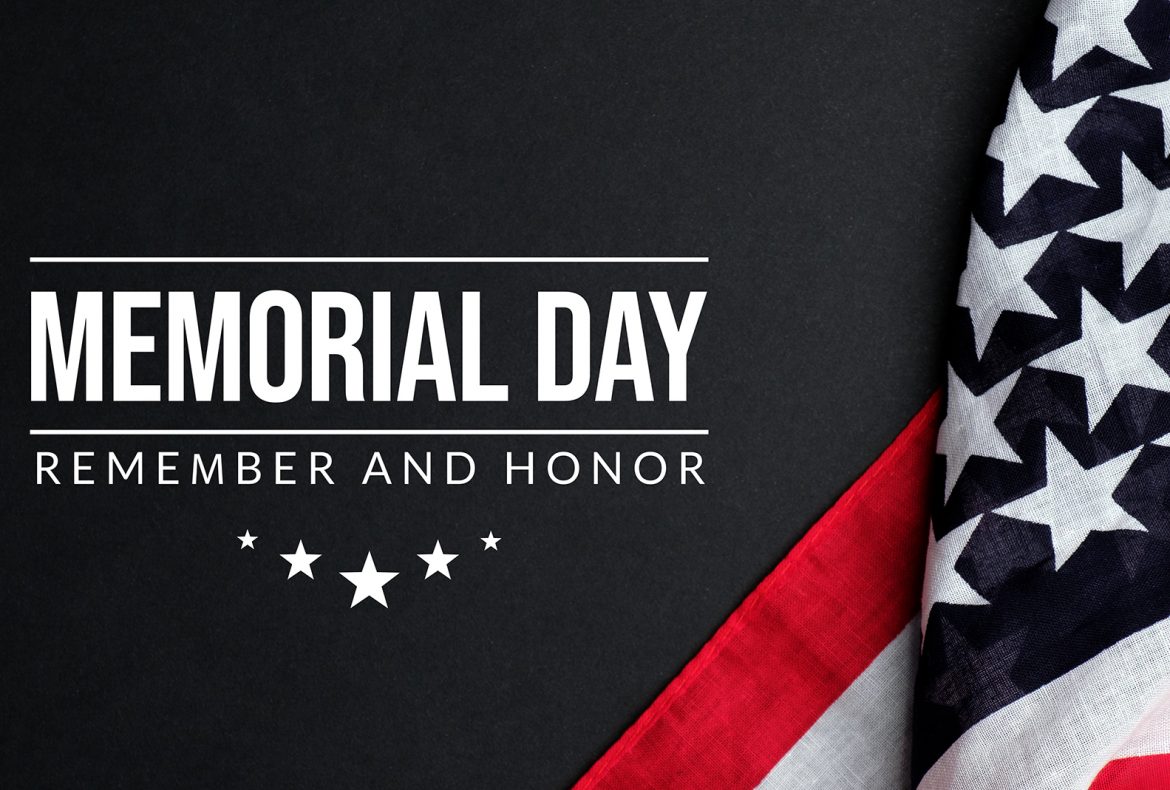 Originally called Decoration Day, from the early tradition of decorating graves with flowers, wreaths and flags, Memorial Day is a day for remembrance of those who have died in service to our country. It was first widely observed on May 30, 1868 to commemorate the sacrifices of Civil War soldiers, by proclamation of Gen. John A. Logan of the Grand Army of the Republic, an organization of former Union sailors and soldiers.

During that first national commemoration, former Union Gen. and sitting Ohio Congressman James Garfield made a speech at Arlington National Cemetery, after which 5,000 participants helped to decorate the graves of the more than 20,000 Union and Confederate soldiers who were buried there.

This national event galvanized efforts to honor and remember fallen soldiers that began with local observances at burial grounds in several towns throughout the United States following the end of the Civil War, such as the May 1, 1865 gathering in Charleston, South Carolina organized by freed slaves to pay tribute and give proper burial to Union troops.

After World War I, it became an occasion for honoring those who died in all of America’s wars and was then more widely established as a national holiday throughout the United States.

Home Team Hauling is a locally owned, licensed, insured and professional corporation that provides impeccable customer service to residential and commercial businesses in Lamorinda, Walnut Creek, Concord, Lafayette, Contra Costa County and all surrounding areas. We specialize in the removal of unwanted furniture, general trash and junk, appliances, hot tubs, e-waste, mattresses and yard/construction debris. We guarantee that debris and junk will be delivered to a legal and regulated facility. Residential and Commercial cleanout services are also available. Visit us at https://hometeamhauling.com and request a free estimate. Phone: 925-605-6663 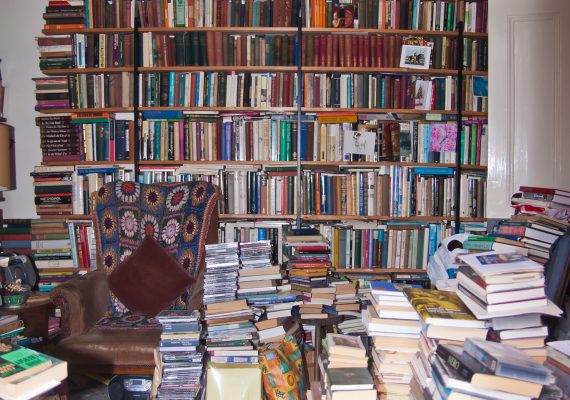 HOW TO: Lighten That Literary Load

Want to clean out your bookshelves, but the task seems overwhelming? Here's how to get
Read more 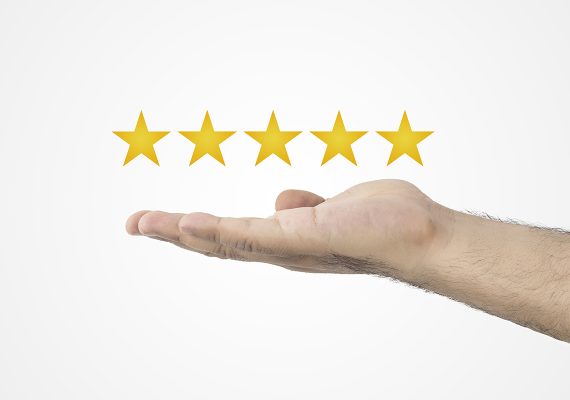 CLIENT REVIEW: “These Are the Guys”

What can you do to get rid of that old hot tub and deck? Bill
Read more 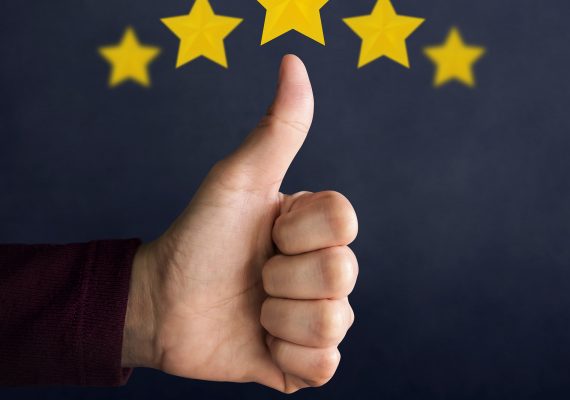 CLIENT REVIEW: “These Guys Are the Real Deal”

What can you do to get rid of rubber bark from your yard? Jill and
Read more 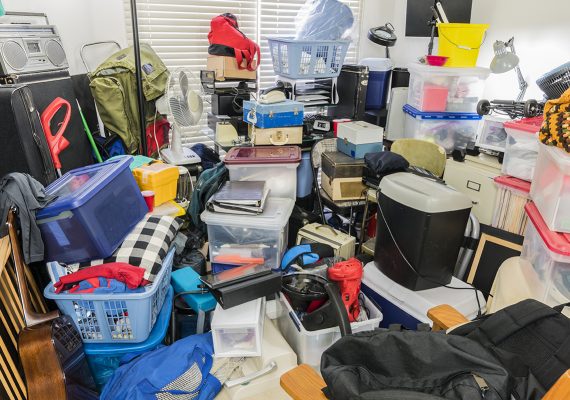 QUESTION: Are You Really Living in a Storage Unit?

Using your house as a storage facility? Keeping anything just in case you need it
Read more 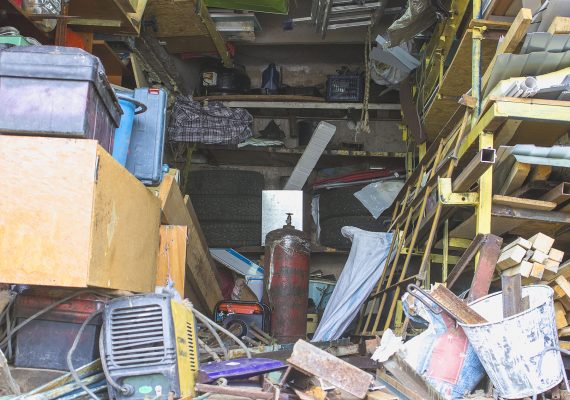 YOU GOT IT: The Home Team Hauling Magic

Specializing in residential and commercial cleanouts, Home Team Hauling can help you get rid of
Read more 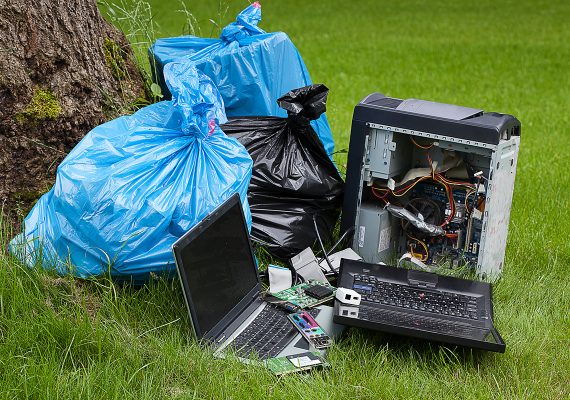 ELECTRONIC CLUTTER: The Importance of Recycling 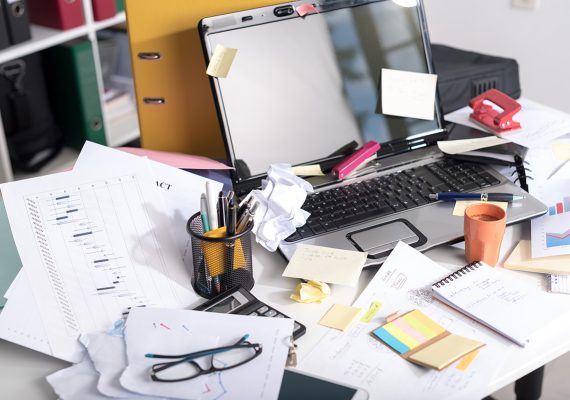 OFFICE CLUTTER: 7 Things to Get Rid of Right Now 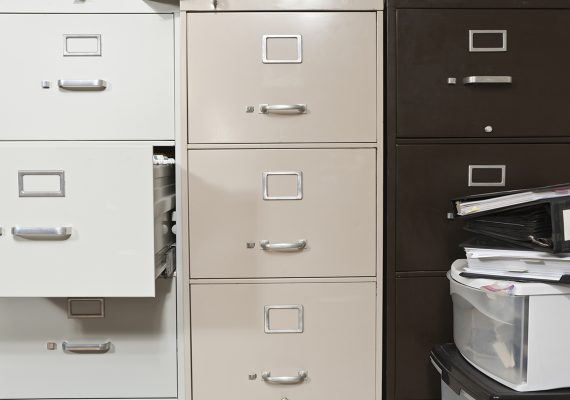 Thinking of doing a commercial cleanout? Here's how you can boost your business with ten
Read more 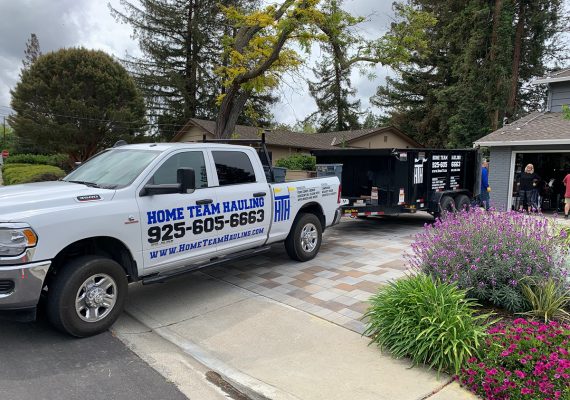